Microsoft announced a brand-new high-end controller at its big E3 2019 press conference. It's called the Xbox Elite Wireless Controller Series 2, and it's set to release on November 4. But you don't have to wait until then to secure a copy for yourself. It's already available for preorder at a number of retailers. 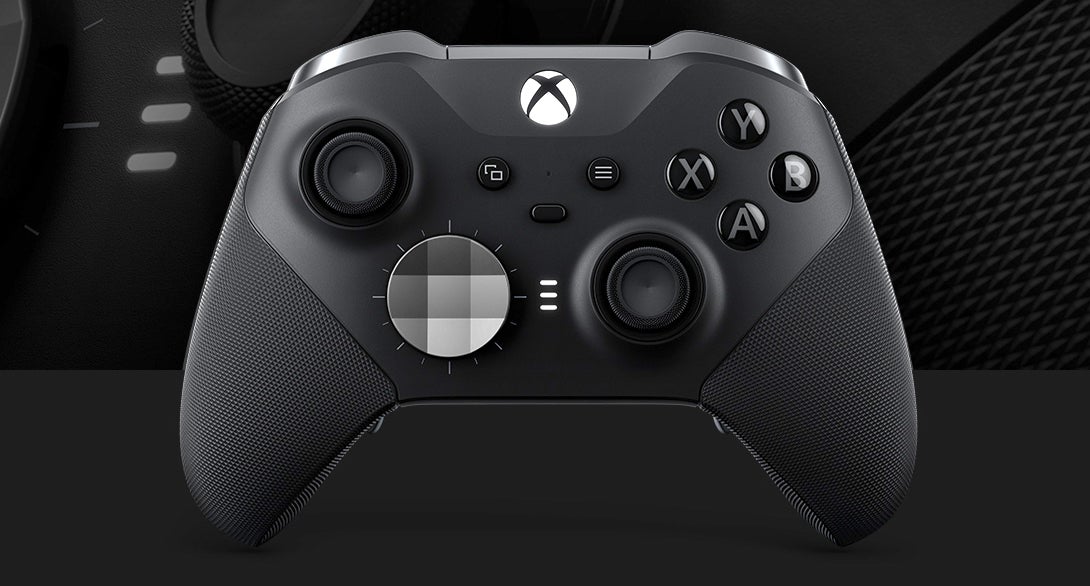 It's not cheap, though. At $179.99, it's even pricier than the original. That said, it has a number of new features designed to provide even more precision. The thumbsticks have been redesigned and offer adjustable tension. The triggers have even shorter hair trigger locks, and the textured grip now wraps around the entire controller.

It has interchangeable thumbsticks and paddle shapes. You can save three profiles on the controller, so you can share it with your friends without remapping the buttons. The Elite Wireless Controller Series 2 also works both with Xbox One and with Windows 10. Additionally, its battery lasts 40 hours on a single charge.

If that sounds like your kind of controller, preorder it now. You never know if or when it will sell out. 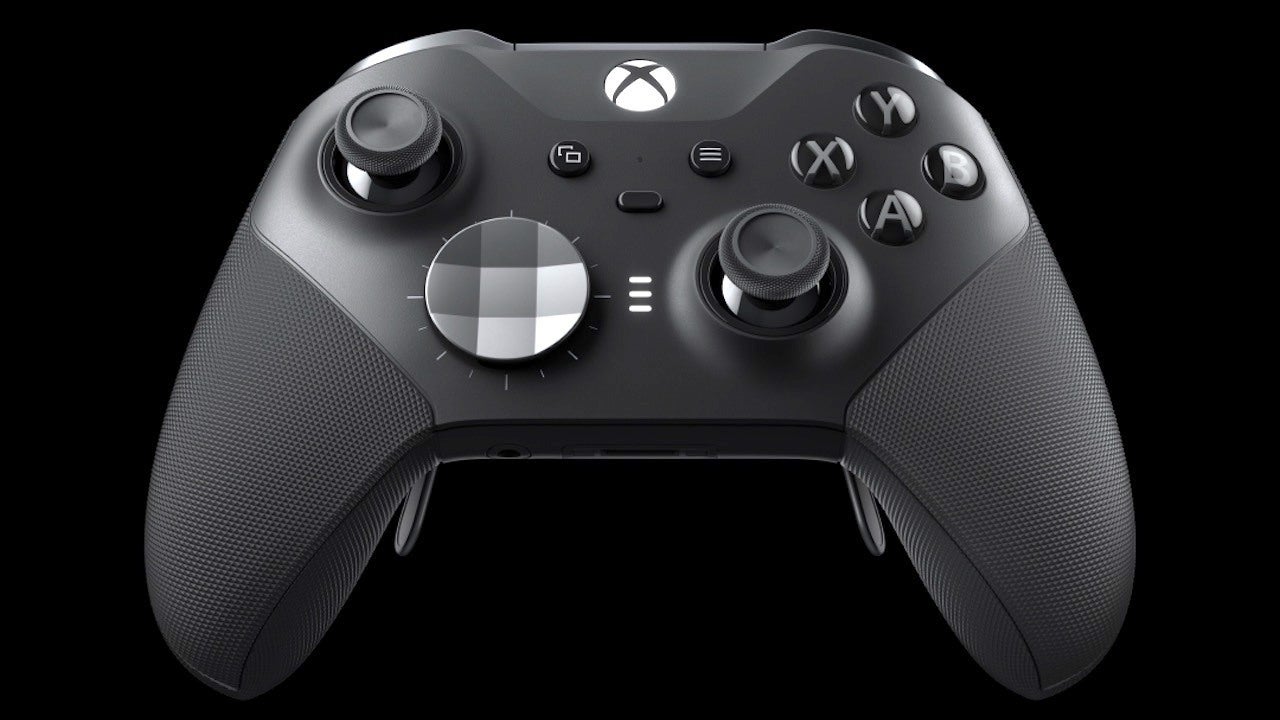